We take pride in providing an environment where you'll be supported to achieve your performance goals while studying at the University.

Several players have represented Great Britain at a senior level. Each year, the programme has postgraduate all-Americans from prestigious National Collegiate Athletic Association (NCAA) schools choosing to be part of the Team UWE Bristol American Football experience through the UWE Bullets team. Follow the UWE Bullets on Instagram. You will get elite-level coaching throughout your time with the programme, combined with sport-specific facilities for training. On top of this, financial assistance is available and other support services on offer to help you excel in both your studies and American Football career.

View a sample of the weekly in-season schedule:

All games are played at weekends. There are eight fixtures in the British Universities & Colleges Sport (BUCS) American Football South Premier League, followed by the BUCS Playoffs. 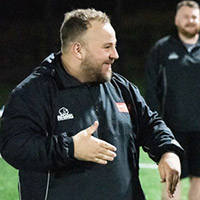 Coach Dan Maher heads up the programme at UWE Bristol and is one of England’s finest American Football coaches. Since joining the University he has shifted the culture at the club and has imprinted his coaching philosophy on the programme. He firmly believes in an athlete-first approach – empowering the individual to be accountable for their actions on the pitch and to their teammates.

When you play for Team UWE Bristol American Football you must agree to live by the 'CDA' philosophy spearheaded through Coach Dan’s leadership:

Connect with the coach

If you're a high-performing American Football athlete, UWE Bristol could offer you exceptional opportunities and support to pursue your sporting ambitions through a Performance Student-Athlete Award. Complete this online form to connect with the coach and find out more about the award. If you have any questions please get in touch with Dan at daniel.maher@uwe.ac.uk.

Connect with the coach

Read an overview of the Performance Sport programme. Open to everyone, our £5.5m state-of-the-art complex provides you with fantastic facilities, activities and classes. Join now with no contract or joining fee. 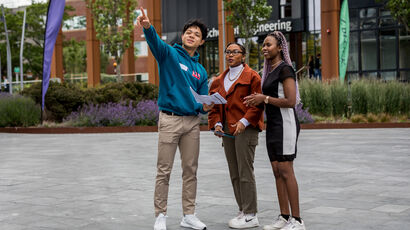 Find out more about the range of Open Days we have on at UWE Bristol, including tours, details of upcoming applicant events and travel information. 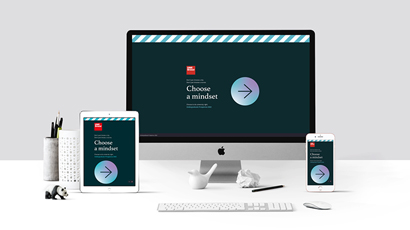 Order a copy of our undergraduate, postgraduate or international prospectus. 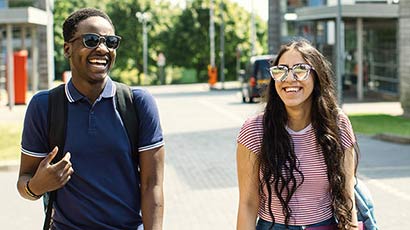 Information for international students studying at UWE Bristol including courses, visas and immigration plus funding and scholarships.