The Contemporary Issues in Criminal Justice and Procedure series is edited by Dr Ed Johnston and deals with all aspects of criminal justice and procedure in both practical and theoretical terms. Books may examine issues such as the use of police powers, the rights of the suspect during the police investigation, access to legal advice and the trial process. Many jurisdictions have seen substantial changes to their criminal justice systems which often have ramifications for due process safeguards.

From a theoretical standpoint, the series invites analyses of the way in which different jurisdictions make changes to their justice systems, highlighting and examining the ramifications of such changes. The series welcomes contributions from scholars from all jurisdictions thereby creating an opportunity for novel cross-jurisdictional scholarly collaboration.

The Law of Financial Crime

The Law of Financial Crime series, edited by Professor Nicholas Ryder, is the first to be dedicated to the law of financial, or economic, crime and offers a platform for important and original research in this area. Books in the series will cover traditional subjects of financial crime including money laundering, terrorist financing, fraud, market abuse, insider dealing, market manipulation, tax evasion, bribery and corruption. But broader legal and regulatory issues will also be covered as well as emerging areas of concern such as the risks to stability of the financial system posed by financial crime.

Emphasis will be placed on comparative approaches to the subject considering legislation across a number of jurisdictions as well as international regulations where appropriate, giving the series a truly global outlook.

List and profiles of staff and doctoral members of GCJS. 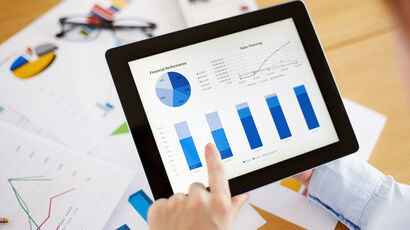 Details about the Financial Crime and Cyber Crime Research Network at UWE Bristol.