A complaint may relate to programmes of study, facilities or services provided by the University or actions/lack of action by University staff.

Allegations of criminal behaviour will be referred directly to the Vice-Chancellor's office.

Complaints against a member of staff

It is recognised that a small minority of complaints may be made about actions or behaviour by a member of UWE Bristol staff. A student considering making such a complaint is advised to discuss the concern with the Students' Union Advice Centre in the first instance.

If a complaint refers to a specific member of staff, the complaint will be brought to the attention of that individual (generally by the relevant Senior Manager) as part of the investigation of the complaint.

The staff member will be kept informed at all stages, and will have the right to make representations to the Complaints Manager and/or Student Casework Team Manager if s/he is unhappy with the investigation or proposed outcome of the complaint.

A complaint against a member of staff will initially be investigated in line with this procedure. However it may also be necessary to refer such a complaint to the Human Resources Department, particularly where the complaint is relevant to another University policy, for example: 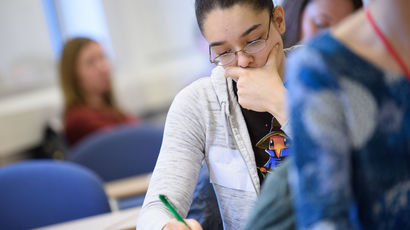 Is the complaints procedure right for me? Find out about the options open to you when making a complaint. 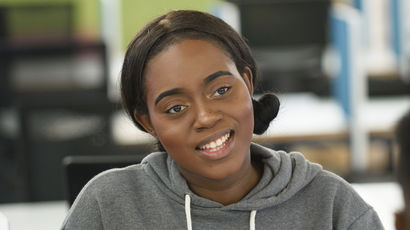 Information about who can complain and UWE Bristol's commitment to you. 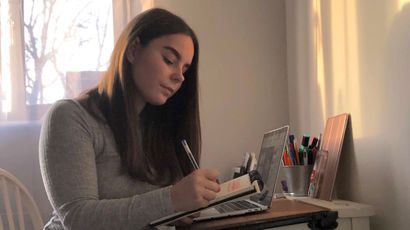 Learn more about the complaints process and the different stages involved. 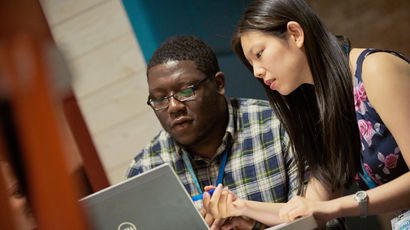 Advice and support about the complaint procedure and outcomes.