A new series of illustrated books taking a fresh look at the history of the city of Bristol.

A new series of lavishly illustrated books taking a fresh look at the history of the city of Bristol and its connections with the surrounding region, produced in partnership by the Regional History Centre and Redcliffe Press.

The first book in the series, A City Built Upon the Water: Maritime Bristol 1750-1900, edited by Professor Steve Poole, features eight experts who write about aspects of life in the city docks from 1750 to the end of the nineteenth century. Topics include leisure and commerce and the development of the Floating Harbour and the Bristol Dock Company, the perilous lives crewing the triangular-trade slaving ships, and the controversial myth of Edward Colston.

Literary Bristol: Writers and the City, edited by Professor Marie Mulvey-Roberts, tells the story of Bristol through its writers. Bristol has been recognised as a thriving port and commercial and industrial centre, as well as a city of churches, yet insufficient attention has been paid to its literary importance, even though more writers are connected to this ‘Venice of the West’ than almost any other city in England, apart from London. There are over a hundred significant authors, poets and playwrights linked to Bristol, which allow it to take its place as one of the world’s great literary centres. Bristol can lay claim to a significant number of literary firsts in poetry, prose and drama.

Women and the City: Bristol 1373-2000, edited by Madge Dresser, is the first sustained study of the history of the women who lived in Bristol. Beautifully illustrated, it charts the changing lot of ordinary women in one of Britain’s most important cities over the past 600 years, and seeks to document the expanding channels of female influence on the city’s economic, cultural and political life since medieval times. Based on secondary and original research, and lavishly illustrated, this book documents for the first time how women’s roles and status changed over the long durèe and how local and national changes in law and custom enabled women to participate in the life of the city. 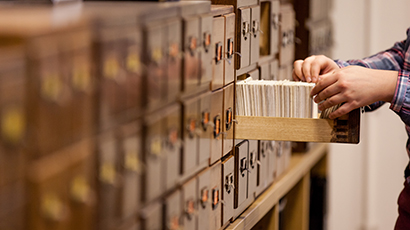 Current and past seminars and events from the Regional History Centre at UWE Bristol.

Staff, students, and Visiting Fellows at the Regional History Centre.