Dementia is a chronic condition against which some people struggle more than others, namely those from South Asian, Chinese and African Caribbean communities. It’s blatantly unfair and needs to change – a damning indictment and a call for action that has prompted our researchers to team up with those very communities.

It is estimated that 850,000 people in the UK have dementia. 25,000 of those are from black, Asian and minority ethnic communities. For white British people, this number is expected to double by 2051. For people from black, Asian and minority ethnic communities, it is expected to increase sevenfold, owing in part to inequalities in service provision and the increased risk of other health factors associated with dementia.

Problems of late diagnosis, inappropriate or inadequate support coupled with language barriers further reduce access to dementia services for these communities in in a situation that Professor Rik Cheston describes as blatantly unfair.

It’s a situation that he and Dr Emily Dodd from the Faculty of Health and Social Sciences are doing a great deal to remedy, by welcoming into the conversation the very people who have historically been left out. 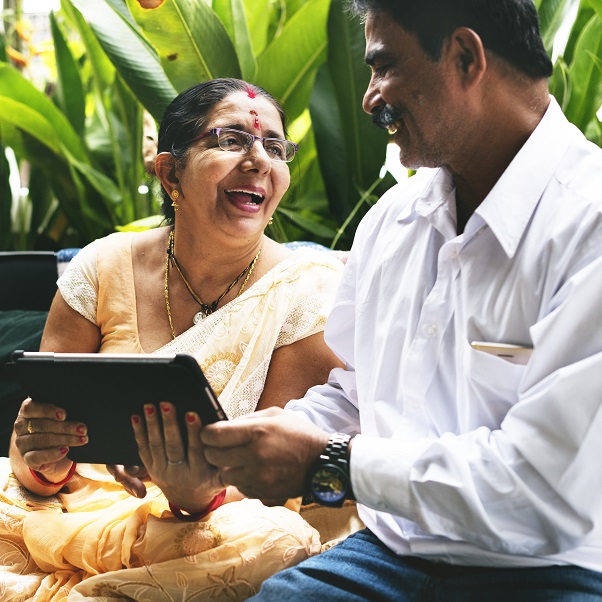 “There are people who are struggling and while there are some good, local community organisations that are trying to support people to get help, people still find it challenging to get what they need,” says Emily.

In their latest project, she and Rik have partnered with fellow researchers and community groups in Bristol, West Yorkshire and Wolverhampton to create an online toolkit that will improve service provision for people from South Asian communities, and provide a more accessible one-stop service than the standard one-size-fits-all model.

Once complete, the South Asian Dementia Pathway Toolkit (ADAPT) will be hosted by the Race Equality Foundation, one of several project partners. Other collaborators include the local Clinical Commissioning Group, the Dementia Alliance for Culture and Ethnicity and the universities of Bath, Bradford and Wolverhampton.

At the local level, public participants from South Asian communities as well as members of staff from voluntary and statutory services across the three areas will be asked to share their experiences and feedback about their current level – or lack - of support and what more is needed.

“There are sometimes barriers where community organisations and statutory services don’t work as well together as they could,” says Emily. “We’re interested in finding out from people with dementia and their carers how those interrelationships could be improved.”

Dementia services in Bristol are already more culturally aware and accessible thanks, in part, to previous studies led by UWE Bristol. In particular, as a result of a 2015 study commissioned by Bristol City Council, NHS staff and GPs have received training based on consultations with Bristol’s black, Asian and minority ethnic communities, leading to improvements in how the needs of people with dementia from South Asian communities are met. 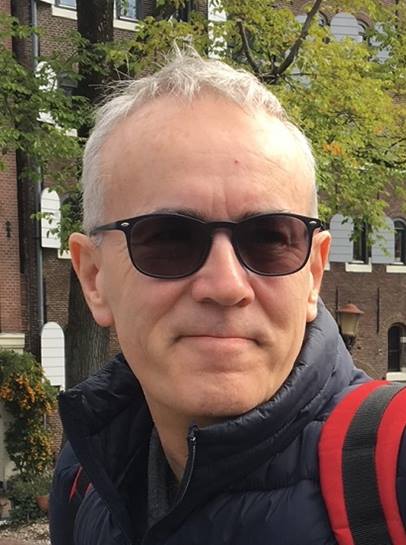 "Dementia is an awful illness. When you then add on to that all of the other barriers that people face, it is plainly wrong that people have to endure an uphill struggle. The practical, hands-on approach that we’re taking with ADaPT is really important."

Research in the Faculty of Health and Applied Sciences

Research centres and institutes in the Faculty of Health and Applied Sciences at UWE Bristol. Find out what areas of research they focus on and much more.