Theresa delivered a lecture as part of the Bristol Distinguished Address Series titled "The Future of Television".

The Future of Television

Theresa delivered a fascinating, insightful talk into the television industry, past, present, and future. “To predict the future, one needs to first understand the past” Theresa began her talk outlining the current scale and composition of the sector, then examined the drivers of the last 25 years that have underpinned the significant changes in the medium. Looking at those forces, plus a few more, she begins to paint a picture of what the future of television could look like.

Theresa covered the effect of the streaming phenomenon by Netflix, Amazon, Apple, and other streaming providers, looking at how it has changed TV; examining how much, of what, people are currently watching.

Theresa also discussed UK television production and how collaboration between our public service broadcasters in Britain, such as the BBC and Channel 4, and streaming services, such as Netflix and Amazon, has been a successful approach for many shows such as “Bodyguard” and “Good Omens”.

Theresa finished her talk by explaining how television improves representation and can attract talent of the future.

Watch Theresa's pre-address interview below. You can find a transcript of this interview on the Business West website. 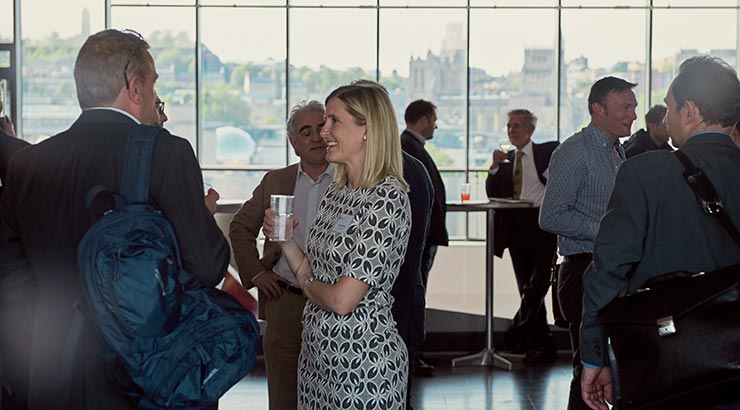 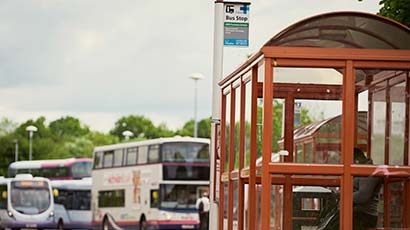 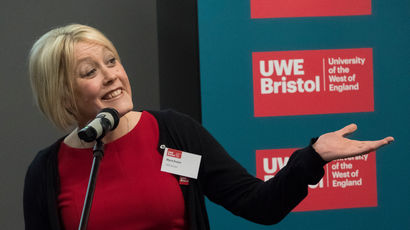 Find out what's going on at UWE Bristol.